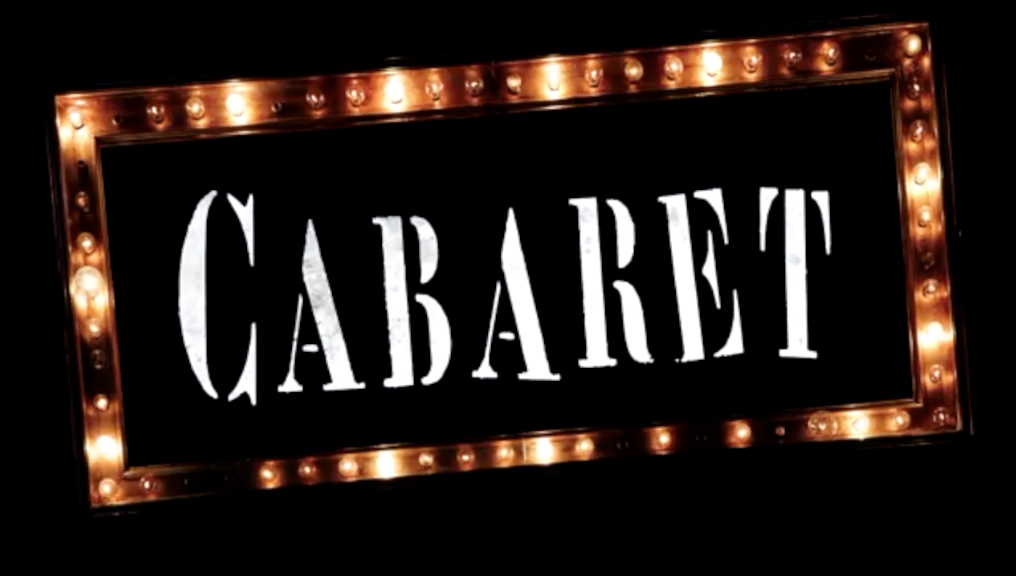 Jonathan Pinkerton: Fraulein Schneider is one of my favorite characters in Cabaret. What’s your favorite aspect of the character?

AUDREY FEDERICI: The original Fräulein Schneider is based upon an actual person who lived in Berlin and is referenced in Christopher Isherwood’s semi-autobiographical ‘Goodbye to Berlin’.  In our research, it was discovered that this woman had indeed survived the war. Knowing that she survived, has added layers to my interpretation as guided by the director and creative team for her dialogue and songs.  The aspect that she is an actual person and the atrocities and level of sacrifice that she must have faced in order to survive underscores my character choices and demeanor and while we will never play an ‘after moment’, it does add to the strength of my choices as Fraulein Schneider.  She is a culmination of vulnerability and defiance representative of political discourse and the social narration being faced by the German people during this time period.

JP: In the show, you’re teamed with Fred Frabotta as Herr Schultz. What’s he like as a scene partner?

AF: Fred is one of the most generous scene partners one could ever hope to be paired with.  He has performed the role of Herr Schultz multiple times, so he was well acquainted with the show before we began our rehearsal process. In regard to an acting standpoint, we were able to make multiple new discoveries every day during  the rehearsal process and even though the show is currently running, we still go back over our motivations and action verbs to make sure the show stays fresh for each and every performance.
As we both are classically trained performers, Fred and I were able to make vocal and phrasing choices that might not have been available to me if I had been paired with another performer who did not have the depth of Fred’s training.

JP: You’ve got an extensive background in opera. What’s the biggest challenge vocally between performing opera and musical theatre?

AF:  I have been very fortunate to study and train with teachers and coaches who emphasize a healthy technique over everything else.  I think that is why I am able to easily switch between ‘Legitimate Opera’ singing and ‘Musical Theater’ singing. While this is very oversimplified, as the differences are numerous and have volumes of literature written about them, the biggest difference comes in the treatment of the consonant, the placement of the breaks between chest/middle/head voice in order to remain true to each Art Form. Musical Theater requires a performer to be proficient in their belting technique which is where one brings their chest voice to a higher note choice on the musical staff whereas an Opera Singer will choose to be in full head voice at this point. Contemporary Musical Theater also requires a mastery of negotiating a ‘straight tone’ and handling ‘grace notes’ differently than how they are treated in the Opera Art Form. In Cabaret, our Musical Supervisor, Patrick Vaccariello, has taken advantage of the fact that I am able to actually ‘sing’ the songs for Fräulein Schneider and has been more than generous to allow me to bring my version of her to the stage.

JP: Cabaret as a whole is overflowing with racy sexuality. In a lovely juxtaposition, Fräulein Schneider and Herr Schultz provide some of the sweeter aspects of the show in their budding romance. How much fun is that to play?

AF: The relationship between Fräulein Schneider & Herr Shultz is one of the most enjoyable tracks that I have ever had the privilege to play. Theirs is a romance that everyone most likely imagines ones own parents or grandparents having: when a dance or a gesture held true meaning. It is a truly endearing story that is written to show how love is still attainable even at a later point in life when Fräulein Schneider thinks that she will never find true love.  Their courtship blossoming from companionship to love while Herr Shultz convinces her that she does not need to spend the rest of her life alone is done in such a delightful way through the ‘Pineapple Song’ and eventually into ‘Married’.  The arc of the their story is one of hope and delight at a time when protocol, decorum and formalities were in fashion. By the end of Act One the whole audience is rooting for them, hoping against hope that they will get the happy ending they deserve.

JP: When Cabaret debuted in the mid-sixties, it was quite groundbreaking in that it managed to draw parallels between Nazi Germany and the repression of anyone or anything deemed different and that of the burgeoning political activism of the day. Half a century later, Cabaret seems just as timely. Aside from a wonderful time at the theatre, what do you hope audiences take with them after seeing Cabaret?

AF: I hope that once the audience catches their breath from spending a night of theater with this tremendously talented cast, they will begin to reflect on the message that this is still a cautionary tale.  We cannot take the past for granted.  So many people who came before us fought with their lives in order for us to enjoy the basic freedoms that we enjoy today. Do not let their sacrifices go for naught: honor their sacrifices.  Fräulein Schneider asks, “What would you do?”  If we do not stand up, we will watch our rights be diminished one by one until we wake up one day to find that we have no rights left.  Become involved, become informed: we cannot be passive and compliant.   We must continue to challenge our lawmakers and government officials to serve our best interests and that of the greater good. Not just one man or one party, but to look beyond ourselves for that which is best for all people, not one country, not one nation, but in one world in which we are all equal and of equal value.